The Things I Carried 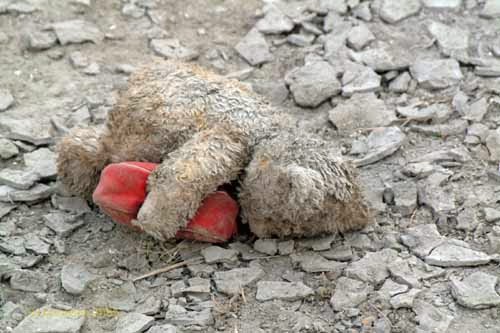 The Things I Carried
Essay excerpt from 2006

“Even now, I’ll admit, the story makes me squirm. For [some time] I’ve had to live with it, feeling shame, trying to push it away, and so by this act of remembrance, by putting the facts down on paper, I’m hoping to relieve at least some of the pressure on my dreams. All of us, I suppose, like to believe that in a moral emergency we will behave like the heroes of our youth, bravely and forthrightly, without thought of personal loss or discredit. Certainly that was my conviction back in the summer of 1968.” The Things They Carried -Tim O’Brien

I took my purse, cell phone, the house keys, my iPod, and three outfits, including the one I left the house with. Little did I know that these few things would be the only things I owned for the next few weeks. As the day went, the sun embraced the sky with an ironic presence of charm and allure, unknowing of the following day, which would erupt in the madness of an extraordinary disaster. The strange assortment of the music on my iPod kept me comforted through many excruciating hours on the road as I traveled from one anonymous city to another. As I finally settled into the tremulous metropolis of Atlanta, I was constantly reminded of how my life had diminished into the things I carried. In the days following my escape, I remember thinking that I had lost everything; although I had taken CD’s and the most important of my material items, I had left behind some of the most memorable possessions one could ever have. I immediately thought of all the trophies and plaques I had received. I had images of them floating away in the intensifying toxic waters of the Big Easy. I pictured my baby photos and music compositions dissolving into the waste that had infiltrated my home. I had lost everything! But in the months following Hurricane Katrina, I realized that all I was and all that I would ever become lay within me; I discovered that the things I carried weren’t things after all—they were emotions, memories, and dreams. They were the types of things that grew into me, and I into them. Life had abruptly begun for me and the things I carried would transform me forever. 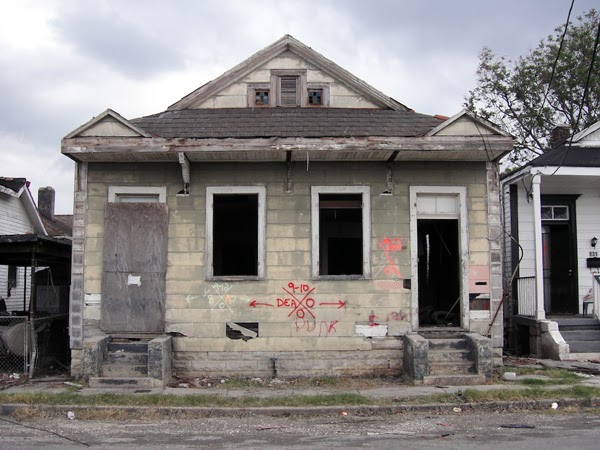 February 05, 2019
This past December, I sat down with my checking accounts after my rent was paid, and I added up all of the past due medical bills that had been piling up for months (some, for years). I deduced that I had the funds to finally pay off the $500+ of unpaid bills--bills from the colonoscopy I had in 2014 and the biopsies I got done in November (nothing malignant was found). I was so proud of myself for paying off my medical bills at the end of the year. It felt like a tiny weight of debt was lifted from my aching back.
In January, however, I got slammed with a new set of unexpected and hefty medical bills and, honestly, my friends, it's cheaper to die. 😶
When you go to the doctor or dentist these days, there is a lot of lack of clarity about how much things cost. I knew I'd have to pay for some of the colonoscopy and x-ray, and I did so up front, but I wasn't expecting the unexpected remainder that my insurance suddenly decided not to cover to slap me across the face with th…
Post a Comment
Read more